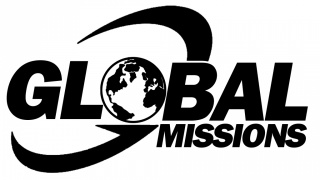 Our Global Missions Team is designed to partner with Nazarene World Missions and justice seeking organizations in order to take the Gospel message to the ends of the Earth.  Mike Romanack serves as our Global Mission Team leader by organizing and determining future partnerships and opportunities.  Contact our office or see Mike to get involved and learn more about it! 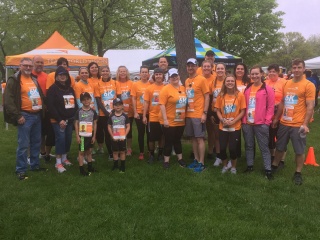 In 2014, we had 12 friends participate in a full or half marathon and raised over $10,000 to end the water crisis in Africa.  In 2015, Pastor Terry participated in an Ironman 70.3 event and raised over $4,000.  Every $50 will safe a life and bring fresh water to a young woman or child.  In 2016, Dori DeVuyst felt led to run the Detroit Marathon with TWV but suffered an injury so several helped her complete the goal by running as a relay team!   In 2017, Mike & Dori DeVuyst each ran the half marathon at Detroit to once again impact the lives of children and families in Africa through Team World Vision.  In 2018, we had nearly 30 runners and walkers from our church participate in the Global 6K event in the metro Detroit area!
See Terry or the DeVuyst's if you are interested in learning more about Team World Vision.   You can also learn more at www.teamworldvision.org!  A new team is forming in the Flint metro area!  You can get involved!
Flushing Community Church of the Nazarene • Pastor Terry Bate
810.732.0282 • 9500 W Pierson Rd; Flushing MI 48433
All content Copyright © 2022 Flushing Community Church • Site design by Korte Web Services, LLC